Recently, I’ve made some positive changes in my life. Not that anything was wrong. It is just a good idea to evaluate things and make alterations that can positively impact your life. After reading several organizational/positive thinking books, I began to implement these changes. One exercise was of great help.

What were my career goals? If I had to choose a single career goal to work towards, what would that be? The exercise was simple: Construct a list of every possible career goal that I could achieve. The list could be as long as I needed it to be. Once completed, the next task was to narrow it down to 1. You read that correctly. Select the 1 item on your career goals list and begin formulating your action plan to make that happen.

My list included things such as: sell paintings at an art gallery, design logos for large corporations, make a side career from voiceover acting, create video content based on my art. All of these things intrigue me. All of them. If I were to stick to the rules of the exercise though, only one could be selected. Ultimately, I chose to push myself to illustrate. My goal: Illustrate five children’s books in the next calendar year. 12 months. I have 12 months to complete five books.

The cover art that I showcased above is for “The Secret of Clean Socks”. This book was completed before I began this journey and thus does not count toward the five. However, this book is important because it showed me that I can complete a book on my own. The downside here is this book was conceived in 2017. A few week’s before my mother passed away, the idea for this book came to me. It was during a long drive from Dallas to St. Louis. My passenger mates were fast asleep and so I had time to think. Now, you may ask yourself, how long did it take you to finish it. Two years. It took two years to finish this book.

Clearly, I needed to speed up the process. One of my favorite books is “Feeling Good” by Dr. David Burns. In this book, he discusses taking several years to complete a project. He felt it had to be perfect. After it was completed, he pondered that it might have been better to use that time to create several “really good” projects as opposed to one masterpiece. This sentiment hit home. Had I worked hard and released some of my perfectionism and anxiety, how many “Secret of Clean Socks” could I have completed?

Thus, the journey begins. Actually, it began August 1st. My goal was to complete a book by October 1st. This would give me two months. Two months seems like a short amount of time, and it is, but having a hard deadline forced me to think of things differently. It forced me to schedule things. For instance, I know it will take time to ink and color so I would need to leave time for that. It also takes time to storyboard each spread and create character designs. All of these things needed to be factored in. In a future blog post, I will discuss the timeline for creating the first book of five. I can happily report though that I did complete this book with a few days to spare. Beginning on October 1, I will start on book #2. This will take me though December 1st.

This will have many positive effects in my career. Not only will I have several books that I could potentially sell. It also stocks my portfolio with amazing pieces to help bring other work in. In the coming weeks, I will be creating a crowd-funding campaign to help cover the costs of ISBN and bar codes for The Secret of Clean Socks. There will be several levels that one could contribute and each will come with awesome rewards. Stay tuned for those details. What would be your one career goal? If you had to pick one thing, what would that one thing be? What would have the most impact on your life and career? I hope to hear about them in the comments. Until next time, so long everybody!

A comic about a doctor and a bearded artist who really likes cookies :) www.pizzafacecomic.com View all posts by pizzafacecomic

One thought on “The Secret of Clean Socks!” 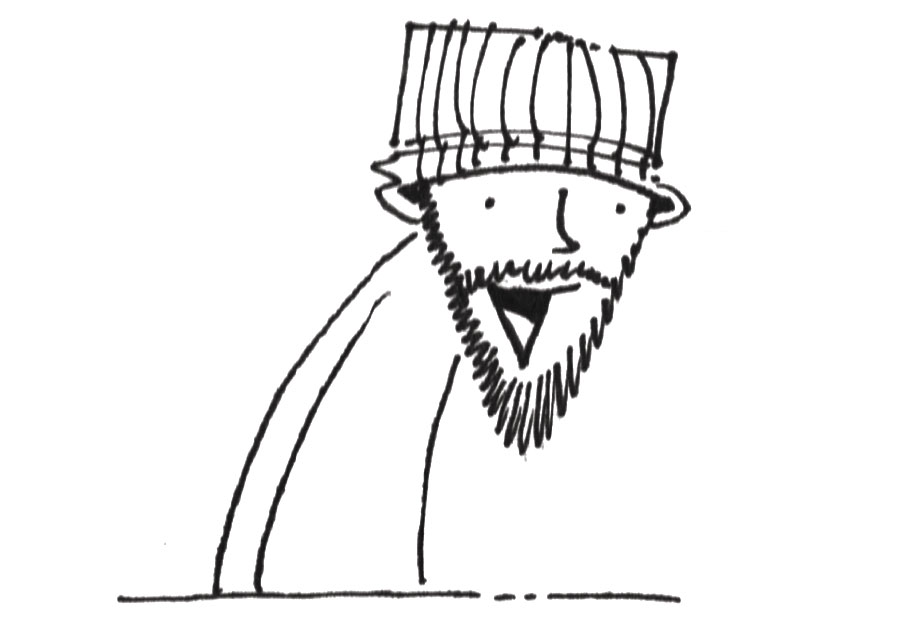 Welcome to Timid Lion! Feel free to Join the Pride. I’m an artist based in St. Louis, Missouri. This website features my work as well as insight into making a living as a freelance artist.